More Famous Men who Qualify as Sex on a Stick

I'm expanding my original list of famous men who qualify as Alpha hero types to me.

And the two best-looking, "regular" men I've seen in my life were a man in a bar and grill in Canada in 1986 and a man at a combination gift and fruit shop in Israel in 2000.

Labels: Sex on a Stick

No Dress Rehearsal by Marian Keyes 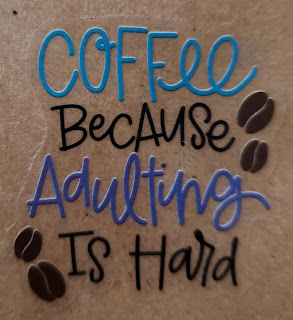